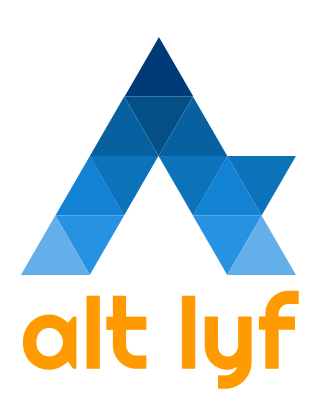 Reflections on my dog walk — Resilience Are dogs more resilient than humans?

The early morning walk with my dog, Zoom, is the best time of my day. We have built a cadence over the years. His exploration of all the pee-mails is timed with my speed(which could be faster!). As I ambled along, random thoughts sprang into my head, like,- "Are dogs more resilient than humans?" It sent me down the rabbit hole of exploring this topic, and who did I turn to for some answers? - None other than Chat GPT. The short version of the answer was,  "Dogs have evolved to adopt coping mechanisms to deal with the stress caused by changes in their environment; a new home, a new companion, etc... They have an extraordinary capability of building bonds and attachments. This helps them cope with the changes. However, humans have more complex emotions and abilities, which makes them more vulnerable to emotional and psychological stressors."  As a keen observer of dog behaviour, I agree with this response.

Is resilience a muscle...

3 Steps to start a Rewarding Side Hustle 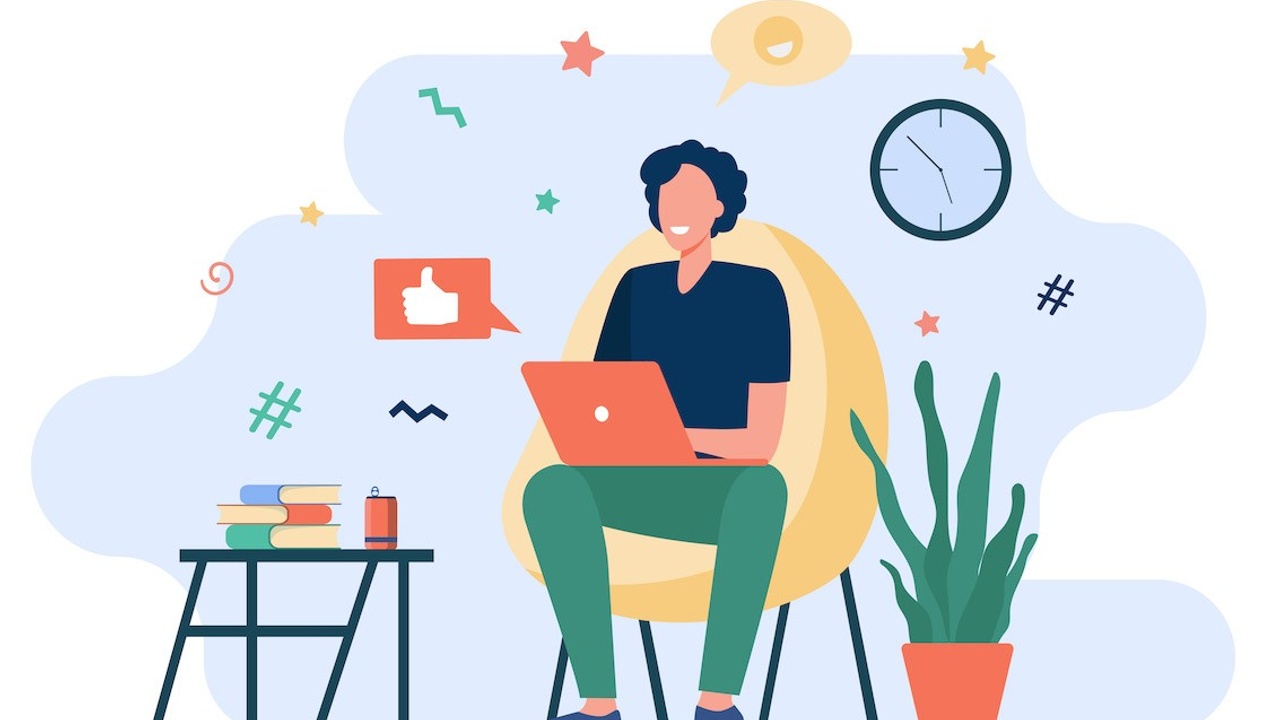 It was 7 am on a foggy Monday morning in June 2013. The sun was not up yet. I could make out the faint outline of the ferry terminal through my hotel window. A mournful foghorn split the silence announcing the arrival of a ferry. Commuters flitted like ghosts between the lights and the fog. I was thinking of my work week when a thought entered my mind. "Is this what I see myself doing for the foreseeable future? Selling more printers and services to customers? There is no challenge in it anymore. Shouldn't I be my own boss?"

I wasn't alone. A quick poll done among my corporate friends showed that this thought had entered everybody's head at some time. Typically, when approaching the 50's. At this point, your career is at its peak. You are on cruise control; your job doesn't use your total brain capacity. It's only going to be downhill from now. You feel the need to do something different and not another job. Be the master of your own destiny. If you haven't felt this need, now would...

Lifestyle should decide choice of career, not Purpose and definitely not Passion 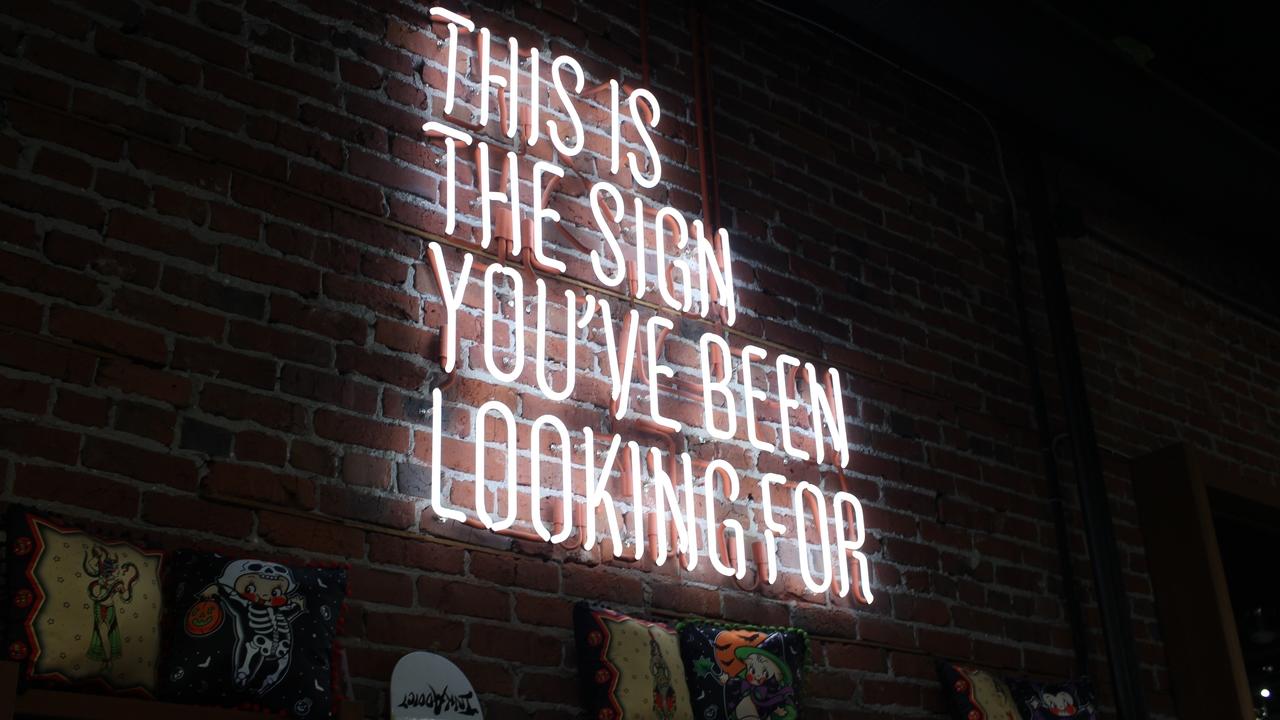 Wait! What? If this is your reaction to reading the headline, please read on. If not, this article is a waste of your time.

"Follow your passion" is an oft-heard bit of career advice that is wrong in so many different ways. Words like passion, purpose are bandied about meaninglessly. I struggled to define these words for my career. In this blog, I will try to explain these words, debate if they can help you make fulfilling career choices, and suggest an approach that might help. - that's the engineer in me talking. I will also talk about my mantra that has defined my career choices. You can decide if it is too shallow or, as they say in Singapore, too "Chim"- meaning profound.

Let's begin by trying to understand the difference between purpose and passion.

I didn't have a passion. I enjoyed playing basketball but was never an ardent fan. I liked reading Western pulp fiction but wasn't passionate about it. I felt comforted by the fact that 8 out of 10 people either do...

My Quest to Quantify Happiness 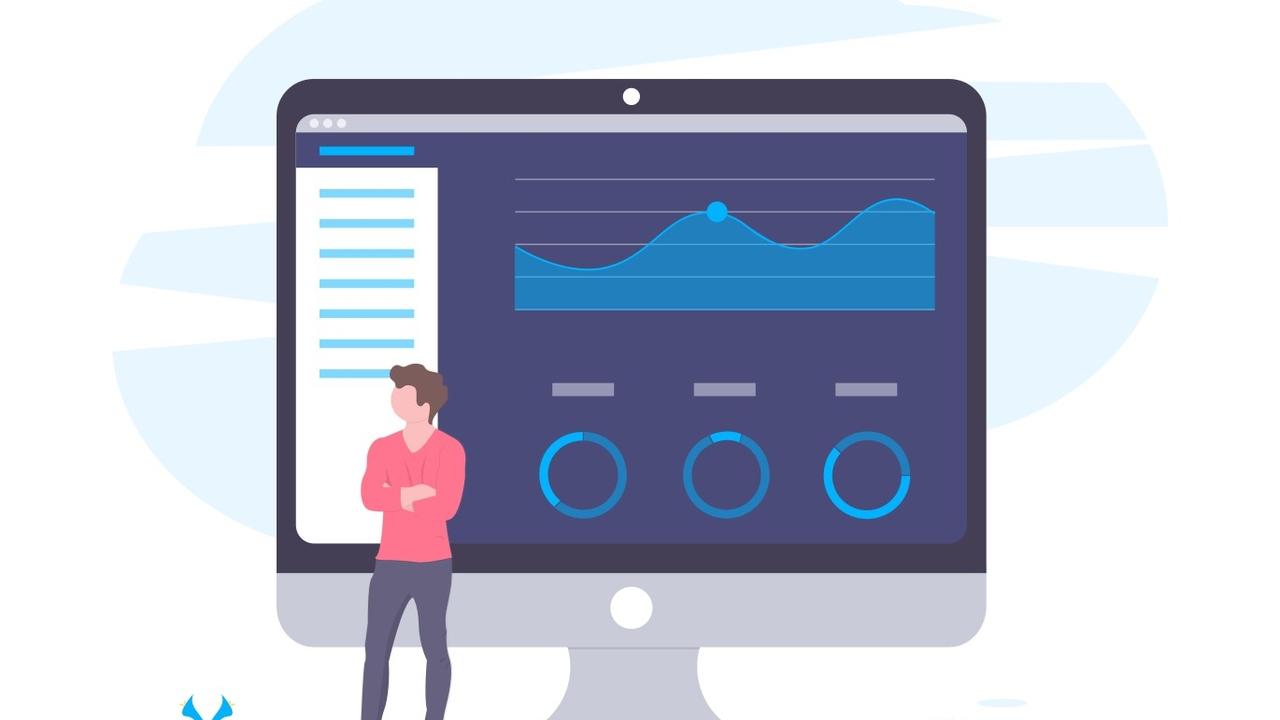 We are living in a world of the quantified self, trying to measure every aspect of our lives. How many steps did I do today? What was my sleep score? How many calories did I consume today? The sole aim of this data and algorithmic driven pursuit is to achieve the pinnacle of happiness. So, can we measure and track happiness? The World Happiness Report measures and ranks it by country. Finland is the “happiest country in the world”.
What about individuals like you and me?
There are a few tests to measure happiness or subjective well-being. I decided to try one from the University of Pennsylvania. It’s called the Authentic Happiness Inventory score. Mine was 3.08 out of 5.
What does that mean? Am I unhappy? Am I marginally happy? Usually, a sixtieth percentile score is not good. While pondering this dilemma, I came across an article written by Arthur Brooks, a Harvard Professor. He has developed three equations for happiness. 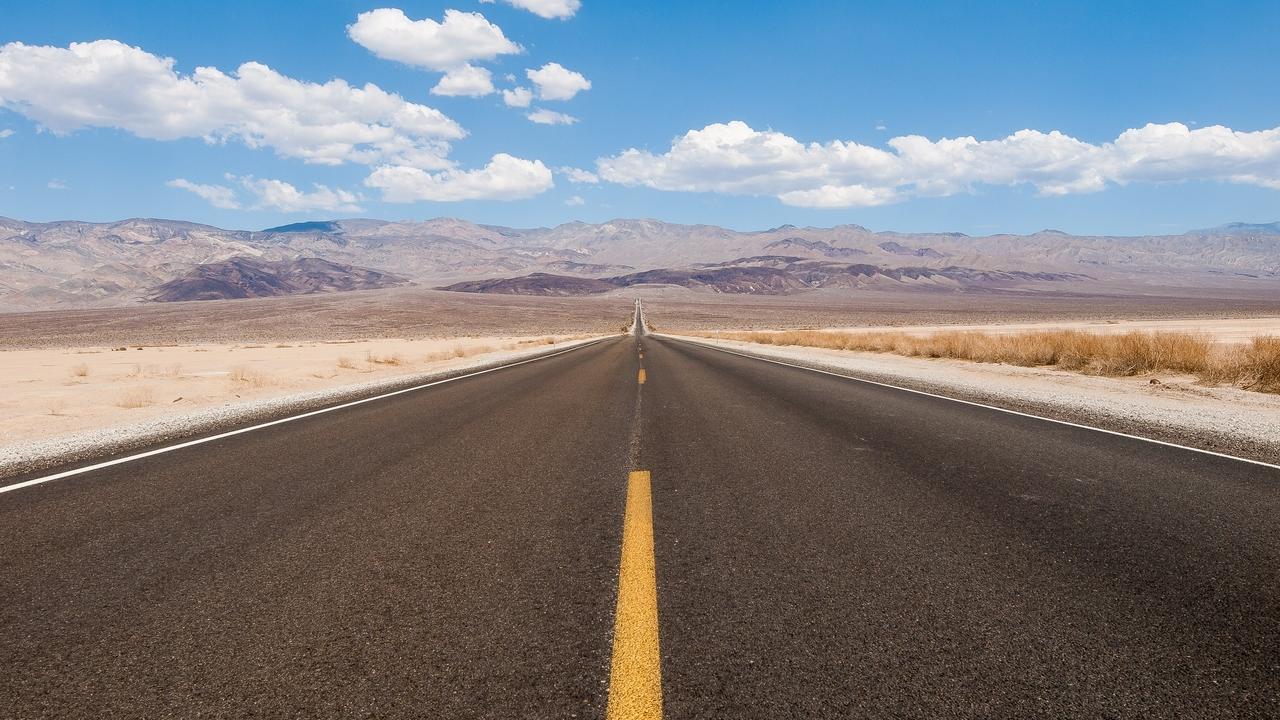 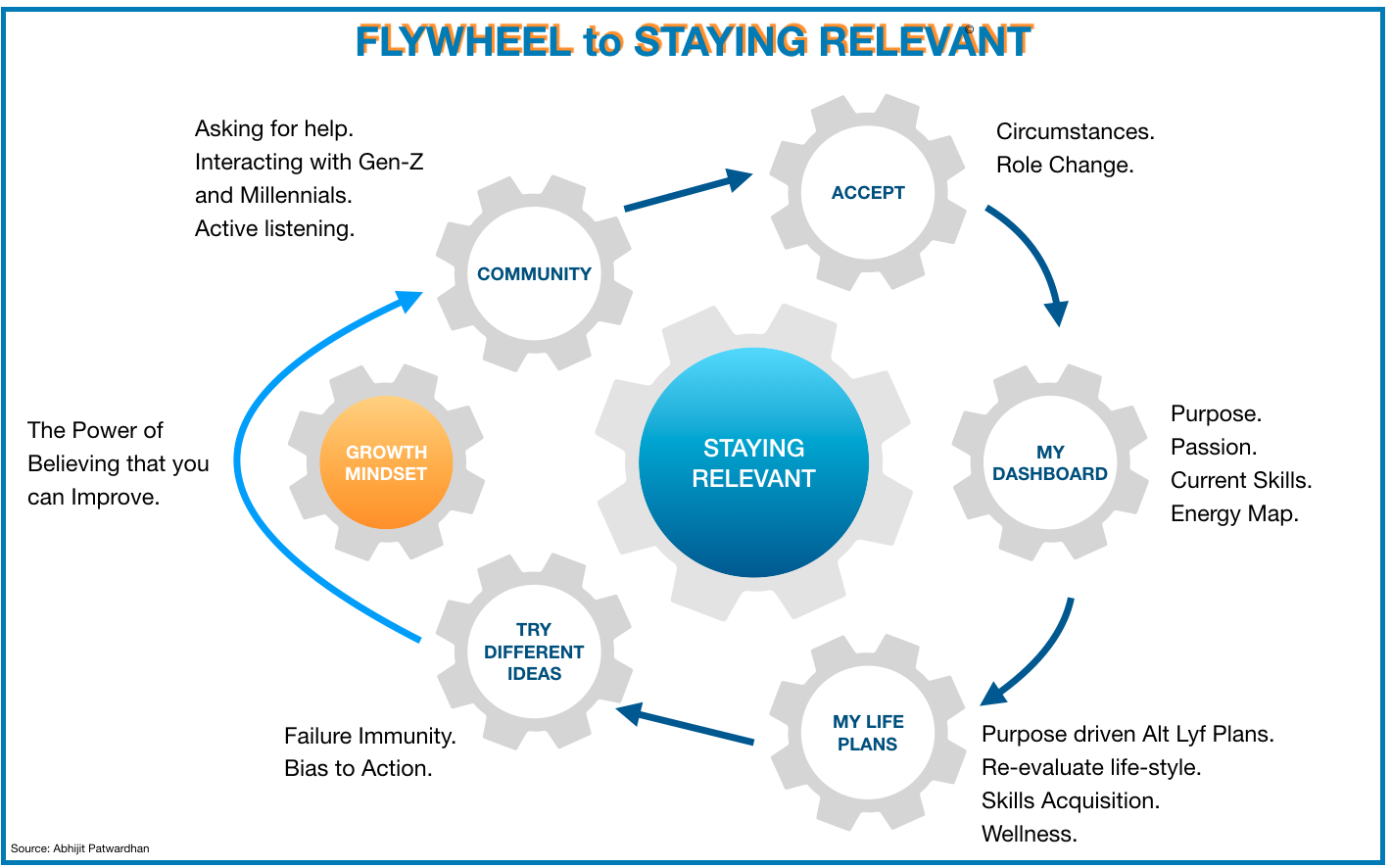 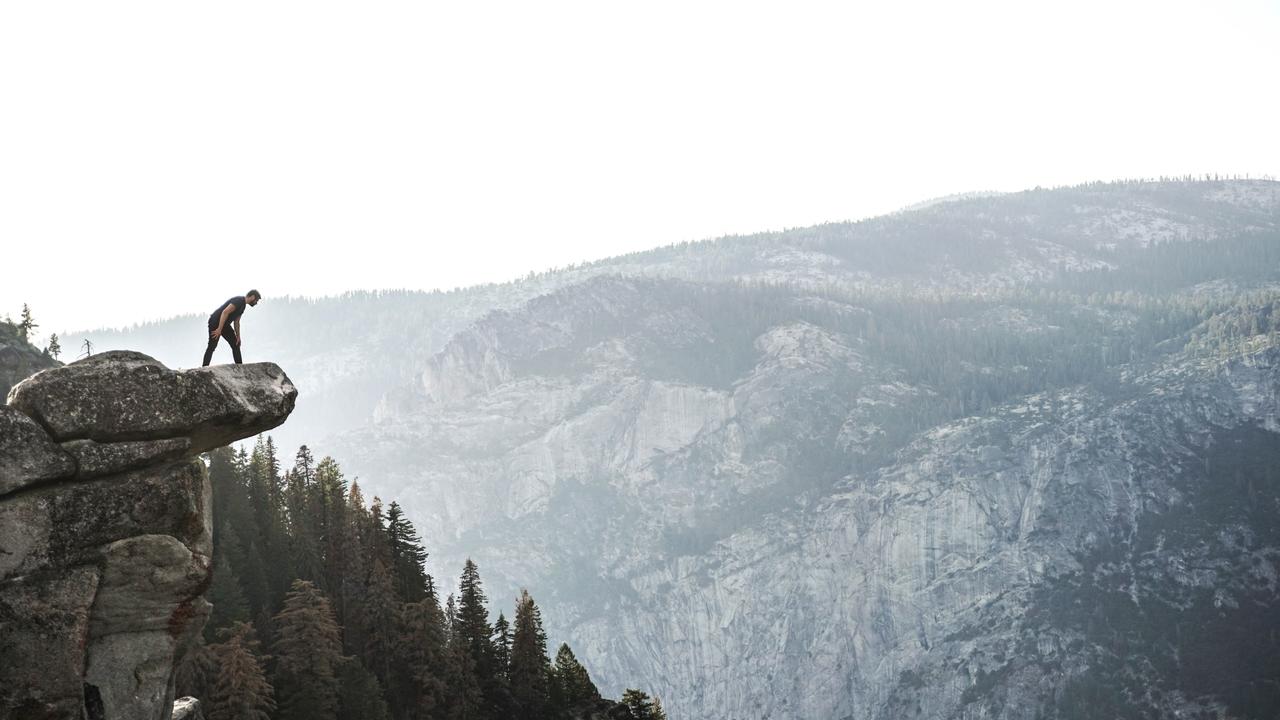 He struggled with logging in for Zoom calls.... 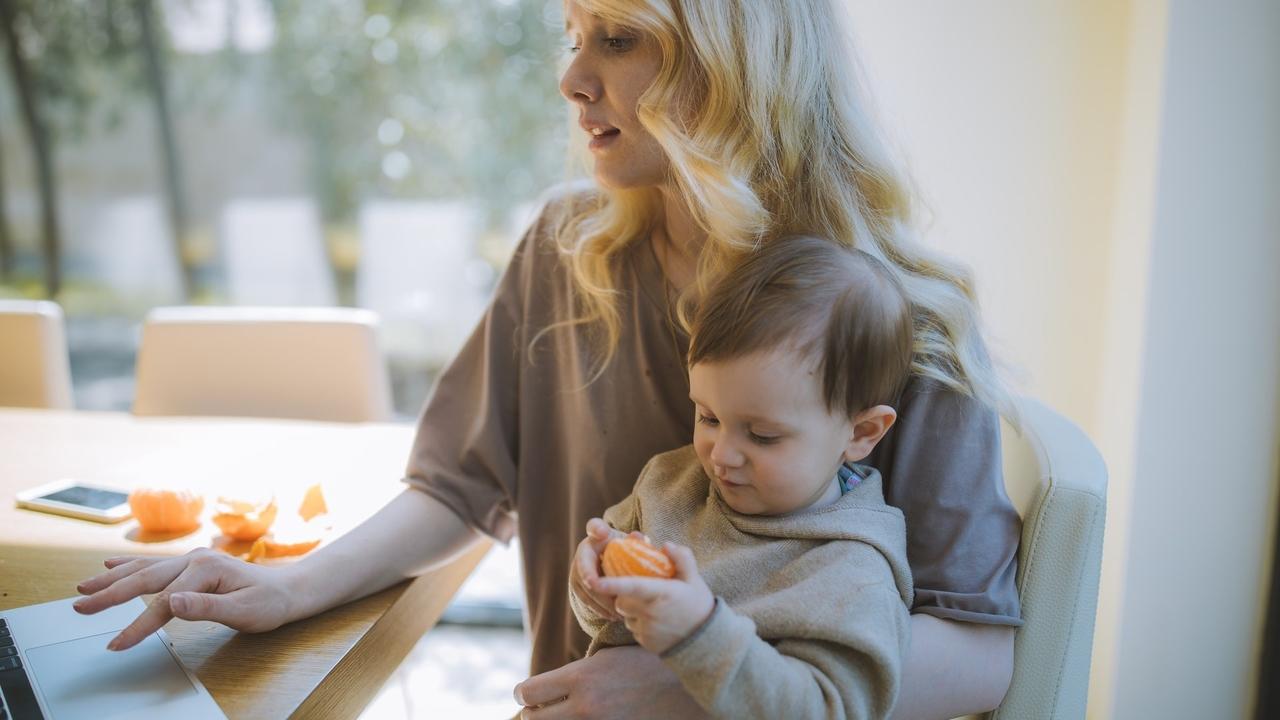 The COVID pandemic has blurred our work and home lives and it's making a bigger impact on the future of work. As telecommuting becomes the new normal, this is now bringing newer forms of work related anxieties as we don't know if this shift is sustainable emotionally, physically and financially.

Just because working remotely is technologically possible doesn't mean it's perfect for us all. For the ones with children, it puts caretaking right in the center of work life balance and this was never a challenge till Covid 19. Juggling online school and working parents without help is a problem no one was ready for, but it's surely making an impact.

Global work culture typically still uses time as a core metric for performance evaluation and compensation. Professional services careers like finance, consulting, and law compensate their workers per hour more than regular professions. If one asks for flexible work arrangements to manage children’s responsibility, its guaranteed to... 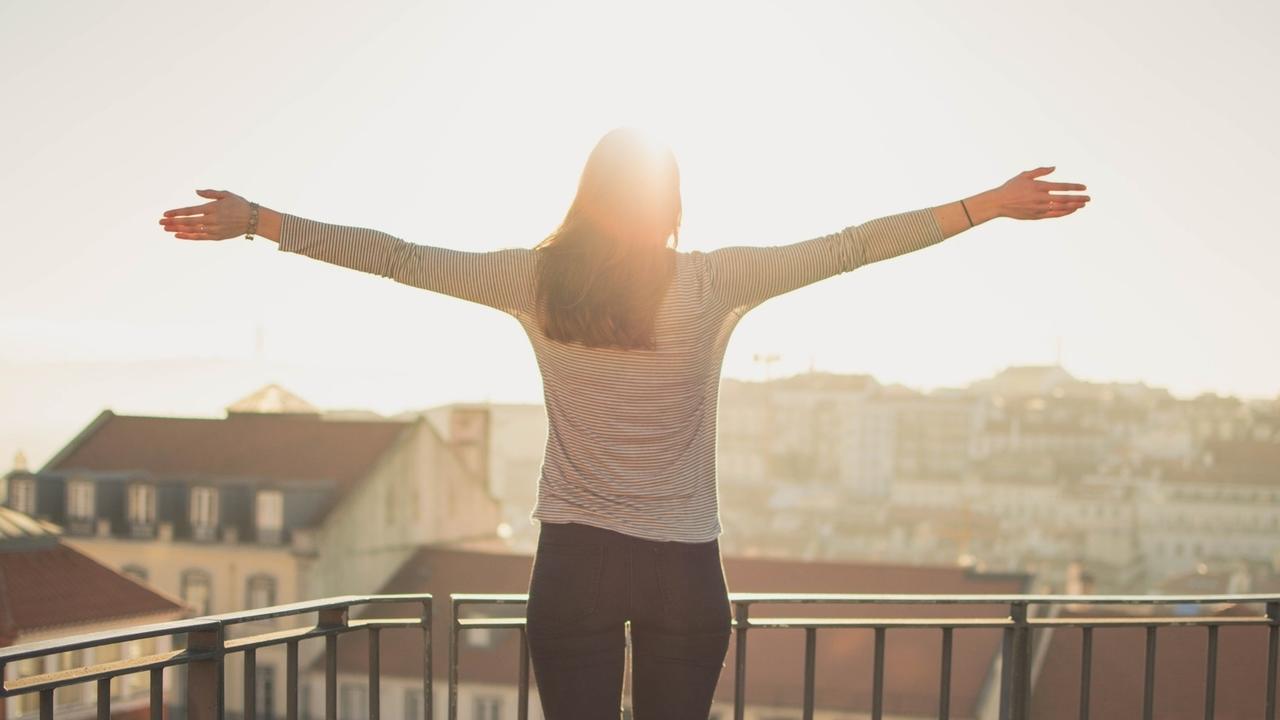 We do not know when the world will get back to normal. But is it the normal you want to get back to? What can you learn and change in the meantime?

This has been a troubling time for all of us around the world, however, most of us are fortunate to be at home and spend time looking inwards for a change. Yes, the social distancing has given us a lot of time away from the daily distractions, to reflect on what is really important to us and what has been working and what has not been working.

As I discuss with some of my peers and friends, some may decide that they don’t want to go forward in their current work stream, and it’s a good time to make a switch.Some others may decide they really like what they’re doing but want to change the way they go about doing it. This is a special time in our lives that can help us to improve things or make a shift and do something new and different.

There could never be a better time than now to rethink how you...